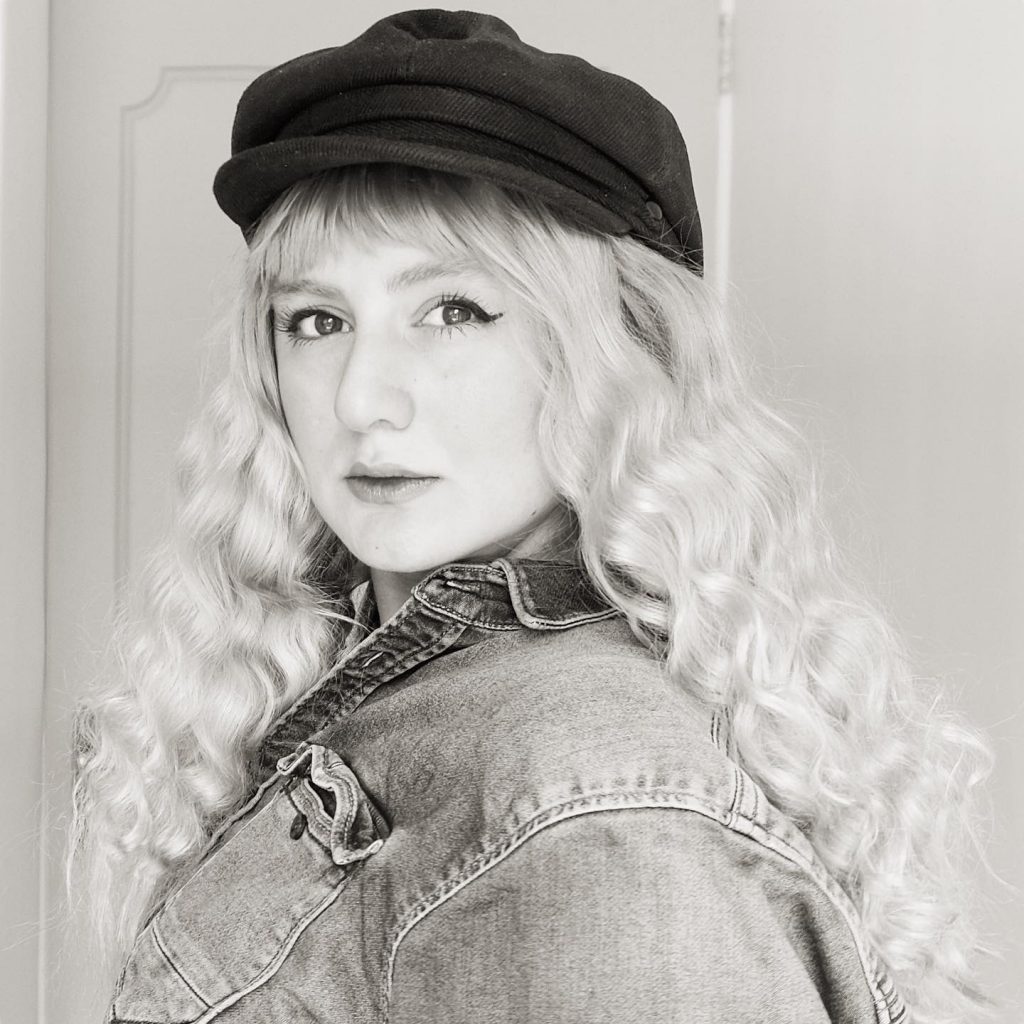 Mostly about World War I and II Also , examine the relationship between human beings and love between them relations between countries in terms of cultural and political sociology with each other and it’s impact on children and the world field of activity : Photography, Poem, Performance .

She has worked in various fields, especially documentary photography.

she has participated in various domestic exhibitions and has also been invited to some foreign exhibitions, including the Yangon Photo Festival, and has spoken about her photography project (LGBTQ).

she is also currently working on documentary photography on the LGBTQ project.

The reservoir, an old gallery was opened with spectator.and also it was also prepared to perform in Tehran’s Qasr prison, which failed.This performance ” The Precipice for the Mistress Lulla_Iran_2019″ My Recent performance About The penal colony of Cayenne (French: Bagne de Cayenne), commonly known as Devil’s Island (Île du Diable ), was a French penal colony that operated in the 19th and 20th century in the Salvation’s Islands of French Guiana. Opened in 1852, the Devil’s Island system received convicts deported from all parts of the Second French Empire, and was infamous for its harsh treatment of detainees, with a death rate of 75% at their worst, until it was closed down in 1953.Devil’s Island was notorious for being used for the internal exile of French political prisoners.

About the bodies of Oscar Alberto Martinez and his 23-month-old daughter, Angie Valeria, lie face down

in murky waters littered with reeds and discarded beer bottles. Their heads are wrapped in a black

T-shirt, and her tiny right arm is draped over his shoulders.

The shocking image captured Monday was a grim reminder of the dangerous journey migrants take to get to the United States.

The pair from El Salvador drowned Sunday in the Rio Grande as they were crossing from Mexico into Texas near Brownsville.

Theater Hall that had not opened.Tehran, Iran- 2016