2016, AtticRep Fara Sabina, Rome, Italy
Invisible Cityfestival.
Our production was produced by Teatro Potlach in collaboration with with AtticRep, Touchstone Theatre, Hope Theatre and many International Artists.
It was a Blast!
I collaborated with worked with the AtticRep Theatre Group under the direction and designed of Roberto Prestigiacomo (Professor of Theater Department at Trinity University of Texas) and Pino di Buduo (director of Teatro Potlach). At the festival and performed one of my poems about a woman whose lover goes to war. 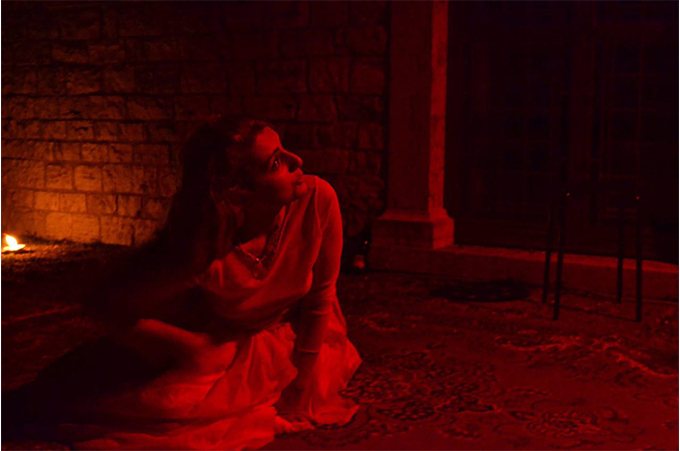 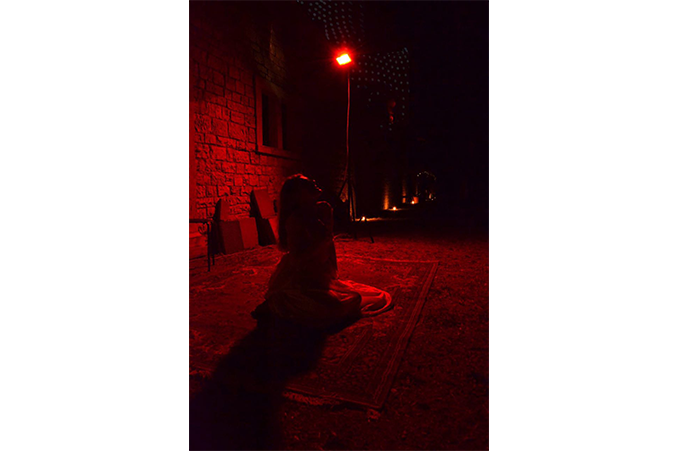 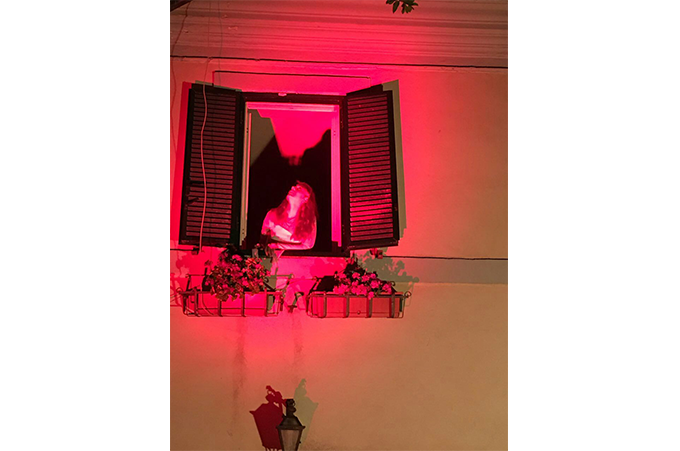