Letter From A Stranger

38 people from 19 different countries around the world sent us their questions.
24 people sent us their video with the answers of the questions they found in the letter.

Questions has been screened in Helmond (NL) on the artwork called HELLO Future by Inge and Martin Riebeek (http://www.martinriebeek.nl/hellofuture.html).

AiR Helmond who are helping us with this project. (https://www.facebook.com/airhelmond.landgoedleonardus.5) 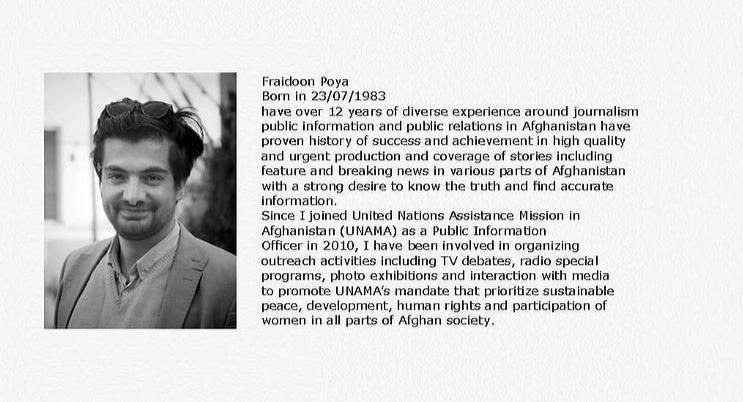 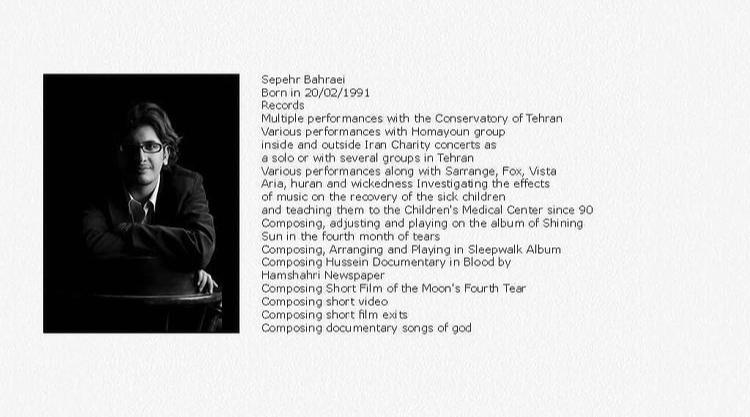 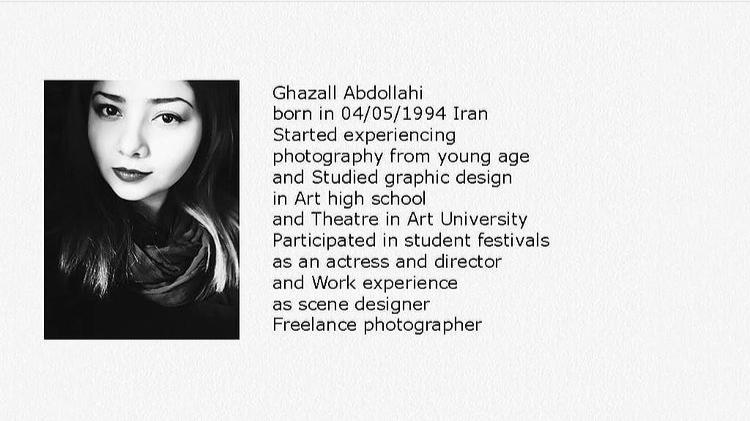 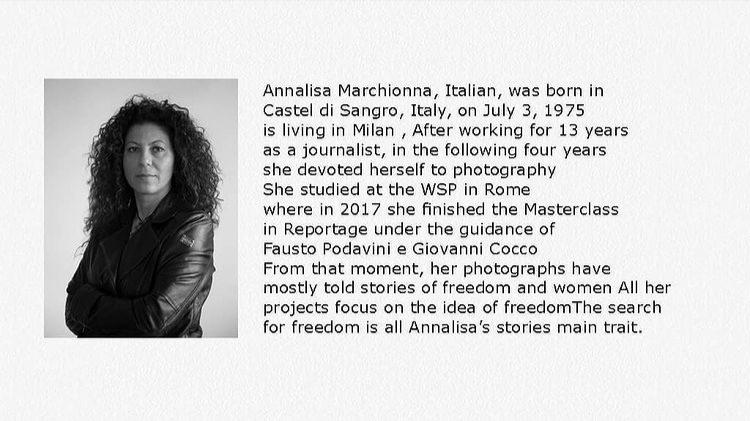 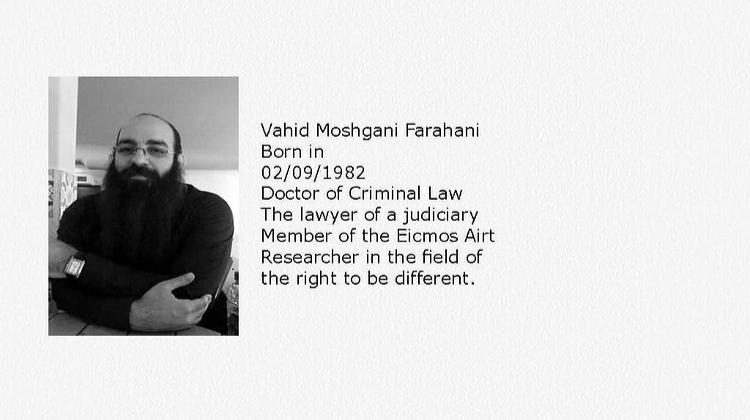 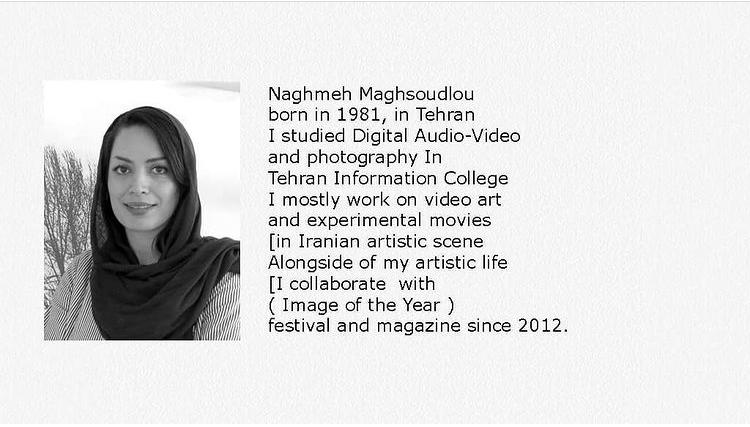 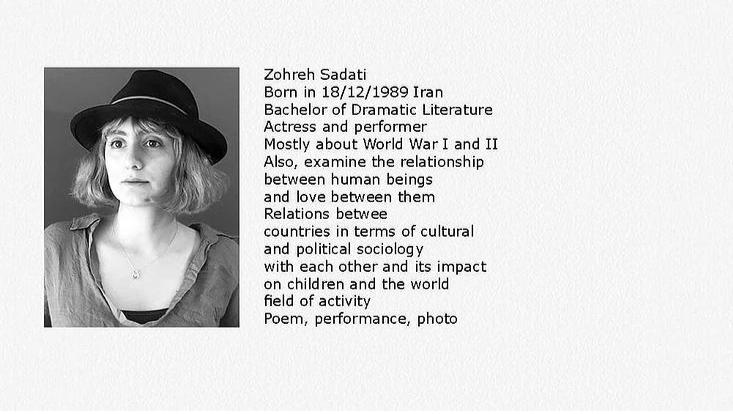 “The Precipice for the Mistress Lulla “
Author :
Zohreh Sadati
2019 (https://youtu.be/pveWaEadMDo)
About French Guiana prison in south America.
It is all about an inmate, a woman inmate in Guiana prison of Devil’s Island.
She is talking about her mistress, meaning that a dialogue between the inmate and her mistress is happening.
[Penal colony of Cayenne (French: Bagne de Cayenne), commonly known as Devil’s Island (Île du Diable), was a French penal colony that operated in the 19th and 20th century in the Salvation’s Islands of French Guiana. Opened in 1852, the Devil’s Island system received convicts deported from all parts of the Second French Empire, and was infamous for its harsh treatment of detainees, with a death rate of 75% at their worst, until it was closed down in 1953..
Devil’s Island was notorious for being used for the internal exileof French political prisoners.

Conversation with wonderful person about my research “Performance Art and its effects on society and people”
With professor Marvin Carlson
is an American theatrologist, currently the Sidney E. Cohn Distinguished Professor at City University of New York, and also previously the Walker-Ames Professor at University of Washington. A largely collected author,his work covers mainly the history of theatre in Europe from the 18th to the 20th century.

Six poems from ten collections of poems over ten years.
The poetry exhibition was accompanied by a photo exhibition at the University of Economics and Social Sciences in Rennes, France.
In French and Persian.

Seth Baumrin is chairperson of the Department of Communications and Theatre Arts at John Jay College of Criminal Justice, City University of New York, Artistic Director of Subpoetics International (France), Literary Director of A Laboratory for Actor Training (Brooklyn), and Artistic Director of Gershom Theatre Laboratory in L’viv (Ukraine). Baumrin trained as a director with Eugenio Barba and Jerzy Grotowski. For over 30 years Baumrin has worked on and off in detention facilities, mental hospitals, and learning centers for people with diverse challenges and disabilities, using creative drama in therapeutic work for non-actors. Baumrin is the author of multiple scholarly essays on theatre history and treatises on acting and directing. Baumrin has also directed over sixty productions like Offenbach’s Tales of Hoffman; Milhaud’s Médèe; Lorca’s As Five Years Pass; Calderon’s Life is a Dream; and McCullers’s The Member of the Wedding.
https://subpoeticsinternational.squarespace.com

The Precipice for the Mistress Lulla.ENGLISH

The Precipice for the Mistress Lulla.PERSIAN

The Atlantic Is Between us.ENGLISH

The Atlantic Is Between us.PERSIAN